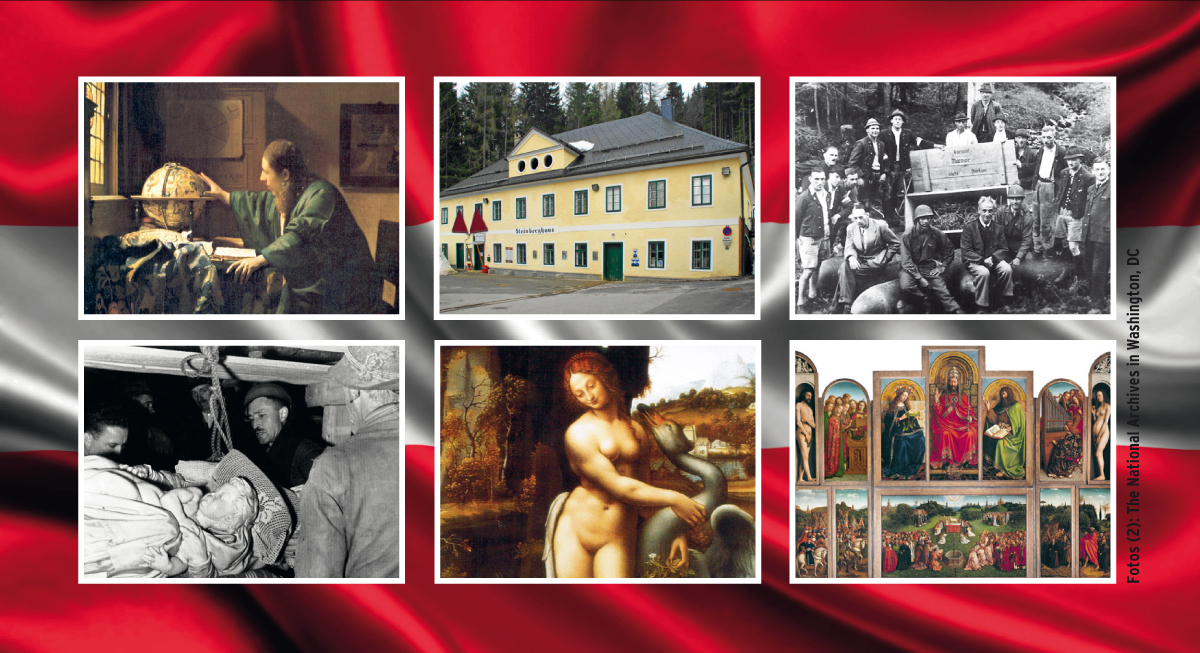 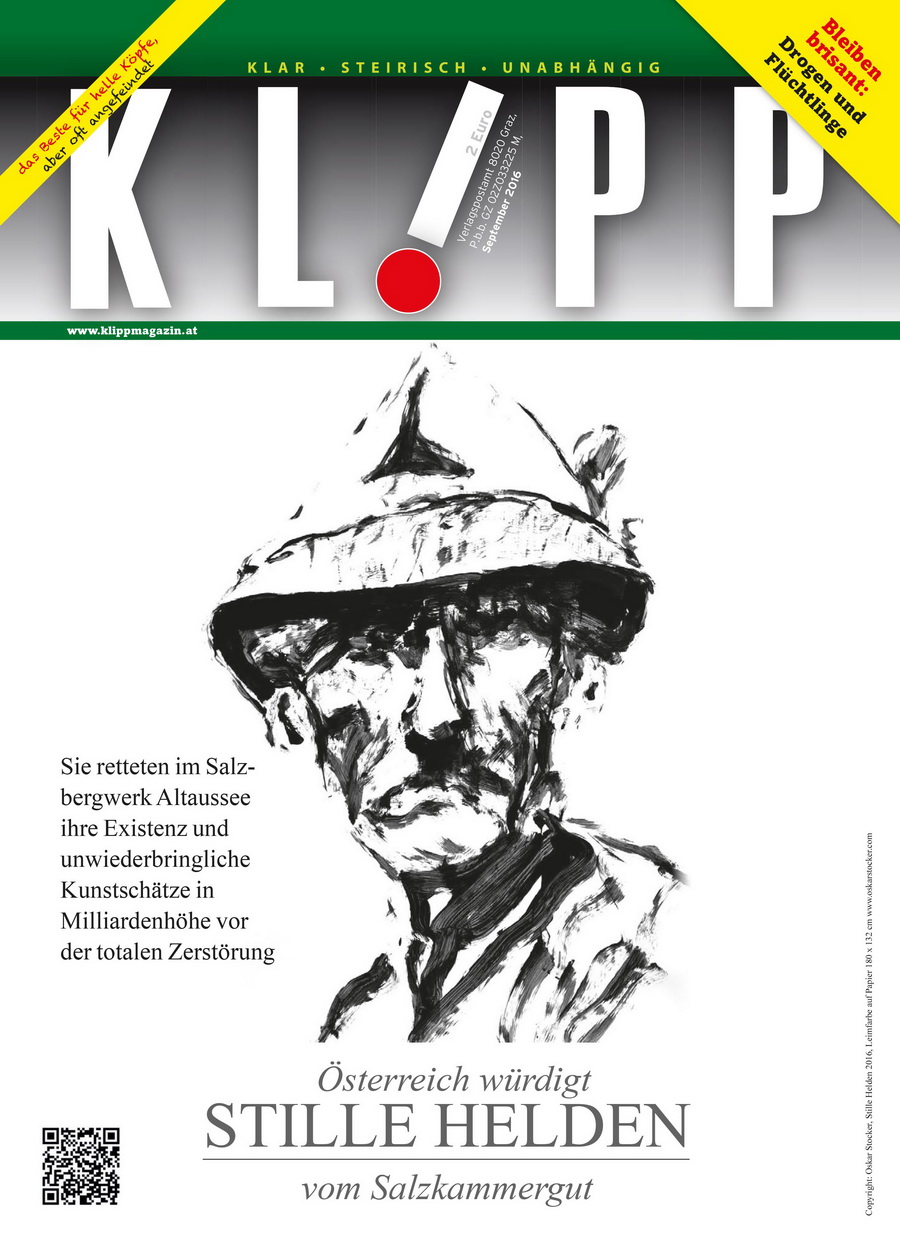 During World War II the Nazis had stolen and robbed fantastic art treasures from private owners, galleries and museums all over Europe. These art treasures were hidden in the salt mine of Altaussee in Austria. In the last days of World War II, in April 1945, the Nazis wanted to destroy these cultural heritages by bomb blast. Nothing should fall in the hand of the Allies and the “hated world Jewry”. A group of courageous men and women – including civilians and miners – prevented that crime by risking their life.

Until today the state of Austria but also Europe itself, did not really appreciate this mission of this group of people. This will be done now by the Republic of Austria and the Country of Styria on the 30th of September 2016. Not only because they saved the salt mine for the future but also thousands famous paintings and sculptures. Therefore these art treasures could be handed over nearly undamaged to the Monuments Men of the US-Army and later on to the former owners.